Summer 2 - Ancient Greeks: What have they ever done for us? 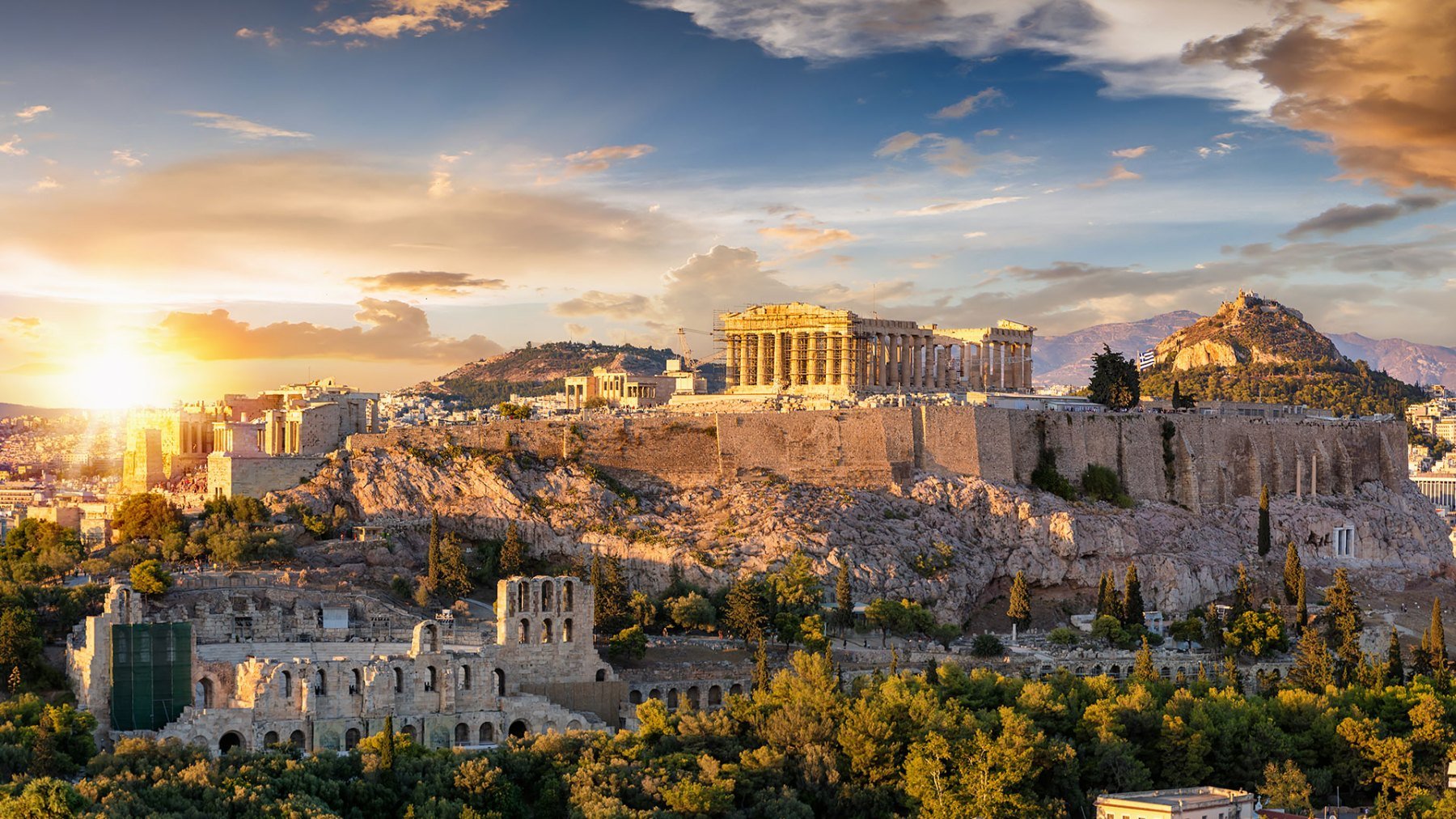 This half term, the children will be historians! After locating Greece on a map, and identifying where in time the Ancient Greeks lived in comparison to other civilisations, we will use a range of enquiry skills, and a variety of historical sources, to explore what life was like during the period, and the influence that they had on the Western World. Children will understand the scope and range of Greek ideas, achievements and ways of life that are still current or influential today, and have also been influential in past eras. In our English lessons, we will focus on descriptive and narrative writing: the children will work towards writing and performing their own Greek Myths, using some of their historical understanding to support them.

Summer 1 - Arizona: Wonder of the world 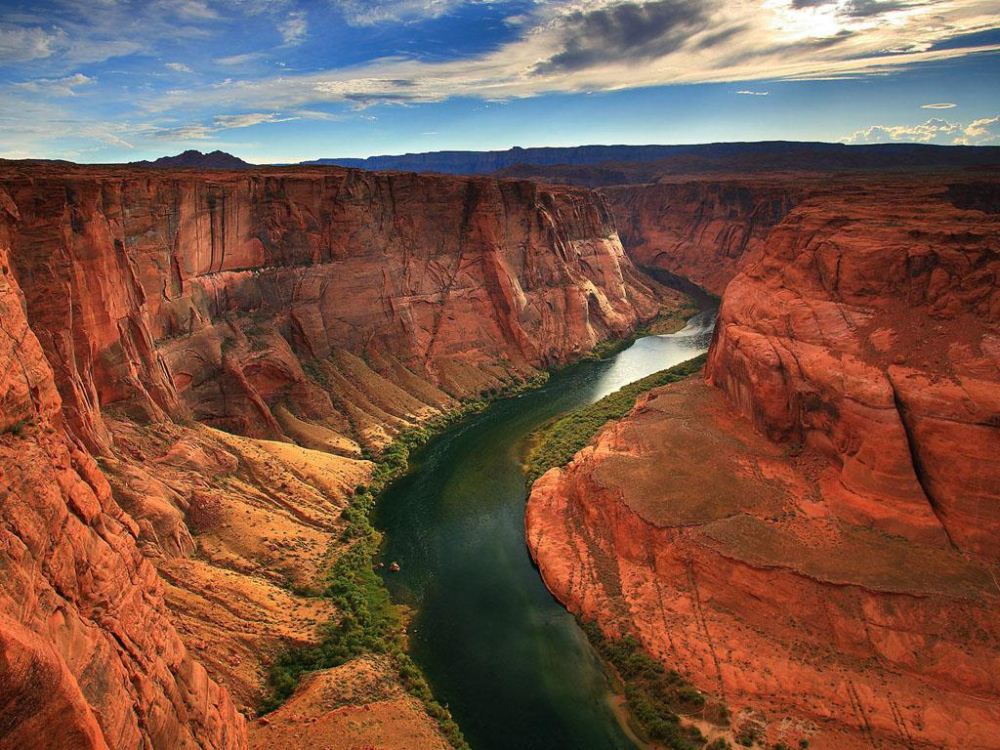 The main driver of this half term deepened the children’s understanding of both physical and human geography. During the first part of the term we explored the natural beauty of Arizona and why it is a popular tourist destination. We wrote a persuasive leaflet to encourage tourists to visit this unique environment. We then focused on rivers, researching both the Colorado river and our local river (Loddon). We created our own playground river to explain and visually see the different features of a river before we  travelled to the river Loddon itself to conduct a river field study.

During our English lessons we cross-linked our Geography knowledge and wrote a non-chronological leaflet about Arizona in addition to an explanation text about the river course. Our final piece of writing was in the form of a poem; which was then used to create out project outcome.

Spring 2 - Who owns the world? 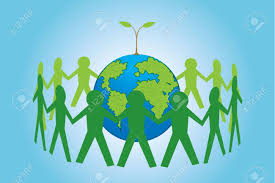 The world is changing in so many ways that it is crucial children take some ownership of their role in sustaining our planet.  The children became curious about the impact they can have on our planet in the future.  During the topic, we became familiar with different species of animals that are endangered, learned about the impact humans are having on the Earth and built an awareness of the small changes we can make that can help save our planet.

Ending our topic with a trip to Marwell, we reflected on our understanding of the concept of conservation and we celebrated the fantastic animals we saw through oil pastel art.  We looked at different classifications and explored fossils and geological time. Through the use of the book ‘The Tower to the Sun’, the children looked at the impact of not respecting our planet and what could happen if mankind continues to abuse the resources we have.

To conclude our topic, we presented information in ‘The Experience’ that will inform others, who visit, of why it is important to look after the world we live in, we will do this in the form of a peaceful protest. 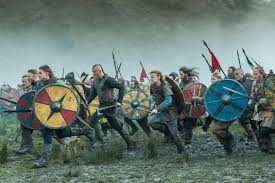 During the half term, the children explored, the period of history when the Vikings raided and invaded the British Isles (CE 793 – 1066). This built upon their previous learning in Y3 and Y4 where they studied the Pre-historic and Roman periods. They considered why the Vikings, like the Romans, thought it was necessary to come to England and why, despite being defeated on numerous occasions, they continued to invade various parts of the British Isles before conquering it in 1066. They also reflected on what life would have been like for those people already living in the British Isles, what they did to defend themselves and finally how the two communities harmonized to live in peace.

Through Thrive, we explored how we can feel OK about being different, allowing the children to develop as confident individuals. We considered how throughout history, people who were different to others often created great change in the world and, without them, the modern world would not exist as we know it today.

As historians, the children used a range of resources to question, investigate and explore the Viking period, which enabled them to write their own Viking news article and non-chronological report. 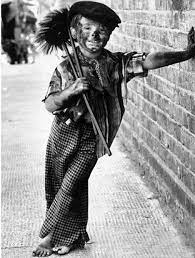 The UN Convention on the Rights of the Child sets out the rights that all children should have available to them. In this topic, children were given the opportunity to explore how children’s rights have developed from Victorian Britain to Britain today, exploring the classic and visual texts of Oliver Twist. Children explored how, as the Victorian period developed, the lives of children improved and began to change, paving the way for modern childhood today. Essentially, learners developed their understanding of their rights and responsibilities, while exploring how social changes - through history - led to the development of these rights in our society. Over the term, children collected evidence about the rights that Oliver has lost. They used this information to create a presentation to showcase their arguments about the treatment of Oliver. 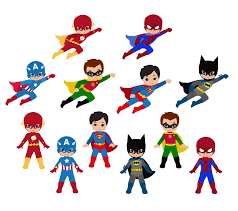 Children will explore the attributes and qualities needed to be a superhero. They will reflect upon themselves, considering their own ‘super powers’, their views and opinions as to what is right and wrong and the ways in which they could be protagonists for change. At the end of the project, the children will present themselves as superheroes to their parents. They will use their understanding to create their own superhero character. This character will then feature in a play script to entertain the Year Three children. This will be enriched by a visit from Simon Cushing, who will immerse them in his collection of fictional superheroes. Following this, children will explore real life superheroes and discuss the question of ‘Does a superhero always wear a mask?’

"Education should prepare children to live responsibly and peacefully in a free society." Article 29, UNCRC