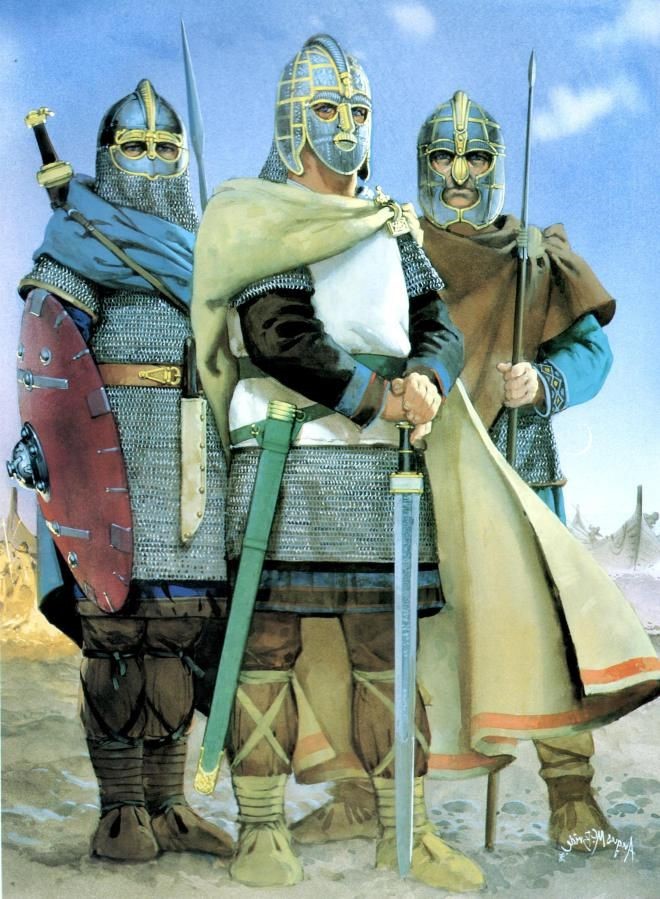 Our topic this half term is about The Anglo Saxons. By being historians, the children will discover how they travelled to and settled in Britain where they fought, found land to farm and made new homes to live in.

In English, the children will be writing narratives and then using their reading texts, will write an entry for an encyclopaedia.

To bring the topic together, the children will each create a page for a class book; Anglo Saxons, Heroes not Zeroes to be passed up to Year 5. This will then be used to build a journey as they move through time as historians.

Summer 1 - Who lives in our Woodland Walk?

Throughout the half term, the children explored who lives in our Woodland Walk. This was basis of the topic and provided the children with a context for the English. They started the topic by exploring “Bog Baby” as a book study. Following this, they wrote a descriptive piece on their chosen minibeast using inspiration from “The Big Book of Bugs”. Finally, the children wrote a non-chronological report on their minibeast where they included their knowledge about habitats.

In art, the children did observational drawings of minibeasts, followed by exploring clay and making their own clay minibeast, or clay tile.

Furthermore, the topic gave children the opportunity to discuss what it means to respect the environment and wildlife, further developing their knowledge of RRE. There were many opportunities for the children to be curious, by asking questions, hypothesising and discussing ideas about minibeasts and their habitats. For our topic outcome, the children used what they’ve learnt about minibeasts and their habitats around school, to build their own minibeast hotels for our woodland walk.

Spring 2 - The Land of Fire and Ice 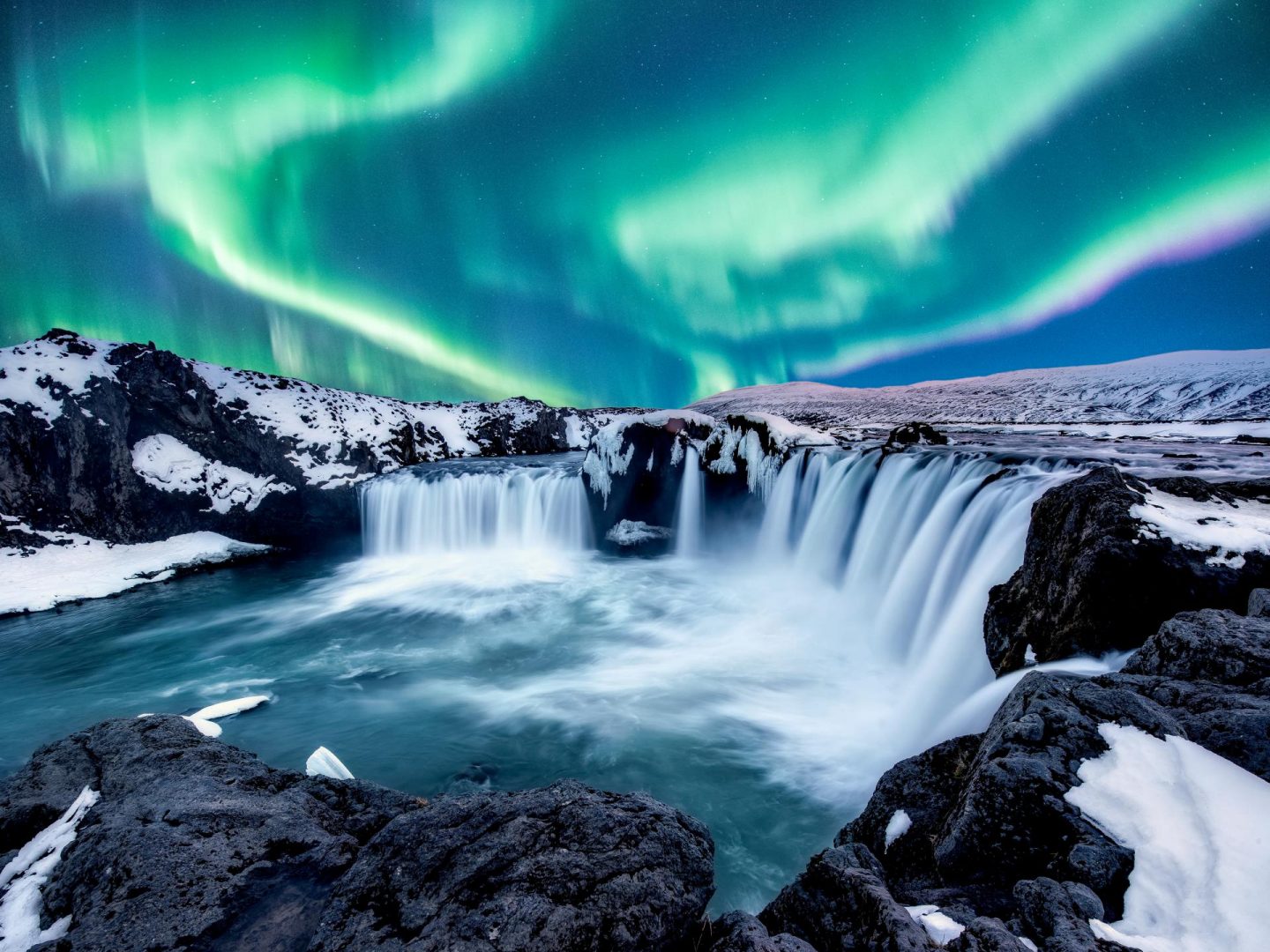 Throughout the half term, the children learnt about Iceland, their Geography led project. After revisiting their year 3 Geography learning on The Lake District, developed their knowledge of Iceland and were able to describe where it is geographically, compared to the UK. They developed their map read skills to locate Iceland as well as understand the different compass points. They discovered the physical and human features of Iceland and developed their knowledge about volcanoes, hot springs and glaciers . This helped them to consider the safety of the tourist destination and understand the positives and negatives of tourism.

In English, the children started by writing a persuasive text for tourists to visit The Northern Lights. They then created non-chronological reports, informing others about Iceland and how to stay safe when visiting.

Using Microsoft Excel and Google Sheets, children created spreadsheets to present, and interpret data. This helped them to understand the human geographical features of Iceland.

To conclude their project, the children created a safety guide based on the information they found. 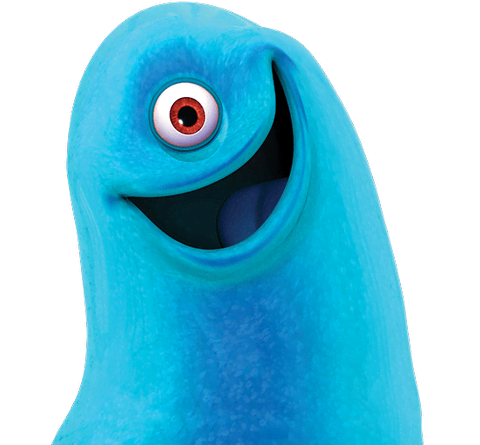 Throughout the half term, the children investigated the monster invasion at Manor Field, and the consequences of this. Did the monsters ‘belong’ here?

There were many opportunities for the children to be curious, by asking questions, hypothesising and discussing ideas about the monsters and why they may have invaded Manor Field in the first place.

After exploring the characters in the film, ‘Monsters vs Aliens’, the children  created their own monsters and settings, before writing and performing entertaining narratives, which they shared with their class. Furthermore, the monster invasion gave them the opportunity to discuss what it means to ‘belong’, and to explore their own feelings, alongside those of the monsters, further developing their RRE.

To conclude the project, the children presented their monster animations to an audience, in the hall for the Manor Field Cinema.

During our History-led topic last half-term, the children explored the impact of the Roman invasion in Britain, and what life was like before they conquered. This project built on the work that the children have completed in Year 3, where they have studied the Stone Age through to the Bronze Age, a time when the Romans began to build their empire. The children studied Boudicca as a link from the Celts to the Romans. They developed their own interpretation of the events reported by different historical sources. Whilst using the concept of invasion as a focus, this topic offered children the opportunity to be curious about, and develop their understanding of, other historical ideas, such as impact and legacy.

Throughout the topic, children looked at why the Romans invaded Britain, as well as the legacy of the invasion and the impact on life in Britain, and within the Roman Empire. The project does not only aim to increase the depth of the children’s factual knowledge and understanding, but also focused on developing the children’s historical enquiry and chronology skills.

The link with the Manor Field learning attribute ‘curiosity’ meant that children were particularly encouraged to frame their own historically-valid questions. Furthermore, they gained a greater understanding of historical enquiry through the exploration of artefacts. The children’s curiosity and creativity helped to motivate other aspects of their learning throughout the curriculum. For instance, children created and designed their own Roman mosaics, explored how the introduction of place value changed the number system and, in DT, used their woodwork skills to design and make their own Roman Chariots!

Autumn 1 - Who deserves to inherit the Chocolate Factory? 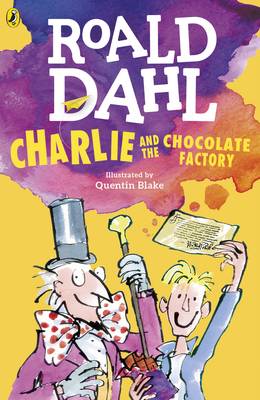 This topic was aimed at reigniting children’s enthusiasm and stamina for reading and writing using Roald Dahl as our inspiring author. With a focus on high-quality literature, and the importance of reading, the children in Year 4 explored the renowned children’s book, ‘Charlie and The Chocolate Factory’, by Roald Dahl. We focused on the Manor Field attribute ‘independence’, along with the importance of being ‘principled fruits’, the children became familiar with Roald Dahl’s classic characters and the choices that they made during the story, including the consequences of these behaviour choices, and whether they are principled and rights-respecting. It gave them an opportunity to redevelop school routines and expectations using an integrated approach. Ultimately, they discussed and reached their own conclusions about which of the characters deserved to inherit the factory, debating our central idea: ‘Only principled children deserve rewards.’ They had the opportunity to present their opinions through a linear PowerPoint presentation, allowing them opportunities to work effectively as a team.

Roald Dahl’s tale also provided children with many rich and engaging learning opportunities across the curriculum, including: developing their scientific enquiry skills and understanding of solids, liquids and gases, by investigating a range of Oompa Loompa disasters; we wrote and edited our own character descriptions and short narratives to inform their final decision about who deserved to inherit the factory; solving problems about the factory, using their knowledge of number, place value, addition and subtraction and completing oil pastel chocolate wrapper designs.